The Comédie de Béthune is one of the 38 French national drama art centers. Its main mission is drama play creation with the objective of:

Since 1994, the Comédie de Béthune drives a theatre decentralisation project, along with local authorities, offering shows and plays in local towns. It also organises encounters, workshops and friendly events with visiting or in creation artists, participative projects for shared moments with the public. 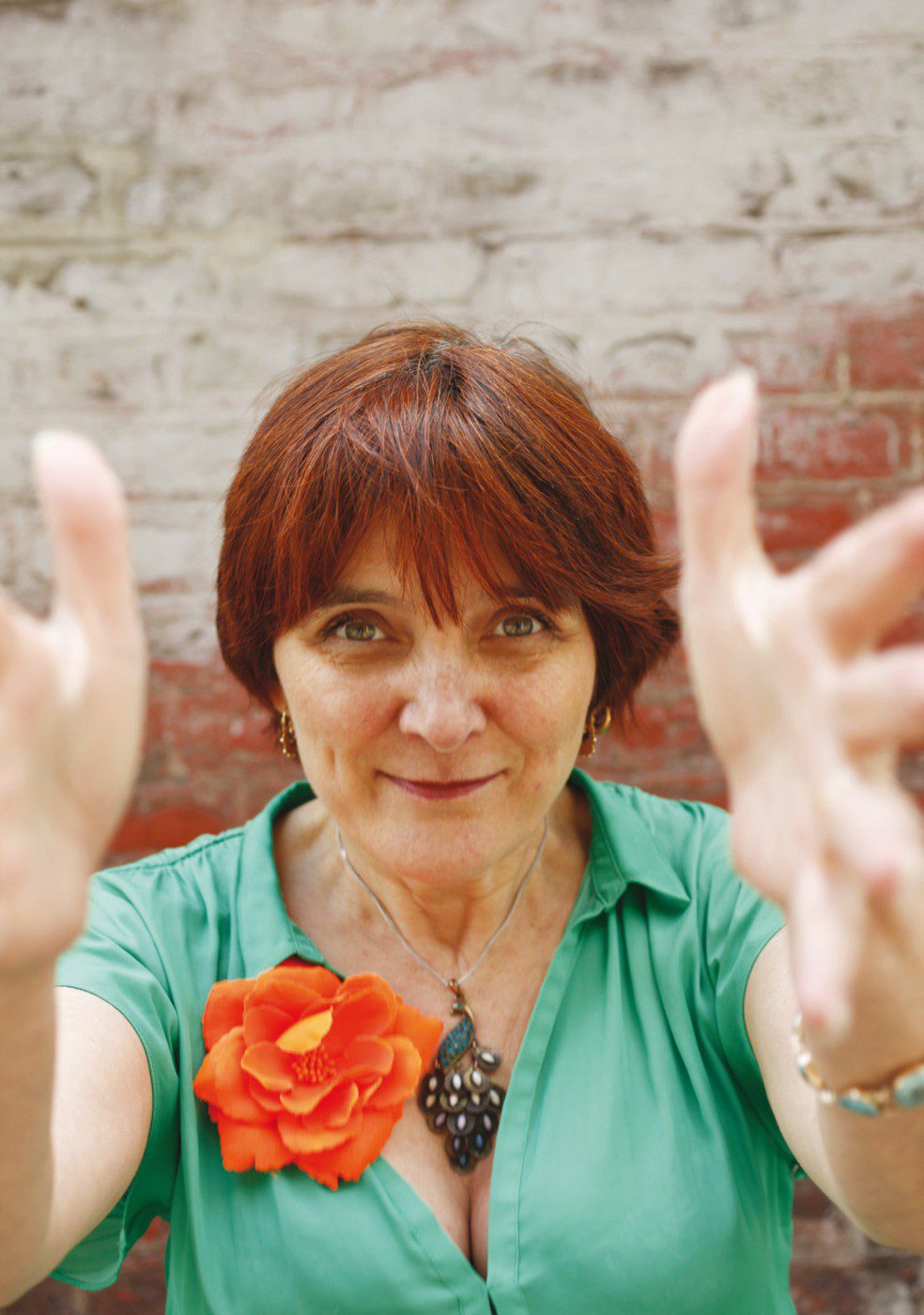 In 2014, Cécile Backès was appointed director to develop an artistic and cultural project which main focus areas are: contemporary creation, local artistic presence, today’s writing styles, young public at the cornerstone of the project. With the team, she focuses on: